The Leisure Centre and its resident sports clubs are steeped in history.

In 1887 the company British Xylonite moved to Brooklands Farm and built their factory where they also created the New Village area of Brantham for their employees to live. The ground where the the Leisure Centre is now was always created for the Brantham Athletic Association Sports Club which incorporated Football and Cricket, played by those working in the factory and later, Bowls. In the 1930’s the factory was later known as BX Plastics, a subsidiary of British Xylonite and it was their employees that continued our sports clubs. The factory was successful and in the 60’s a sports and social club house was built, now known as the Brantham Leisure Centre, was built. This of course combined the sports but each had their own area including the bowls club but still remained a branch of the BLC as it is now known. In the last 10 years the BLC was further extended enhancing the already excellent facilities. BX Plastics changed its name several times but after some problems, including a fire, it was closed down and the work moved elsewhere. 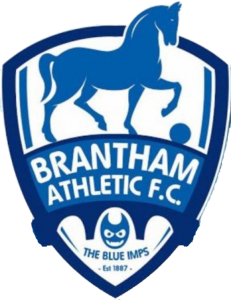 Brantham Athletic Football Club was formed in 1887 and is now home to 3 senior mens teams who compete in the Thurlow Nunn League and the Essex & Suffolk Border League in games on a Saturday and occasionally during the week. The successful Brantham Athletic Ladies team play here on a Sunday.

The U18s compete in the Thurlow Nunn Youth League and are doing well.

The junior section is thriving and there are teams from Under 7 to U16 including an U11s girls team. 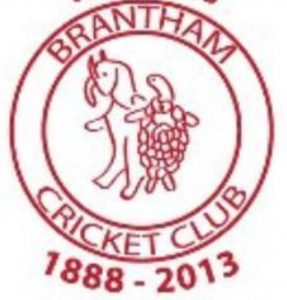 The Brantham Cricket Club was formed in 1888 and nowadays play in the Suffolk Cricket Alliance League, which is predominantly based in and around East Suffolk.

They play their home games here at the Brantham Leisure Centre and they are always on the look out for new members of any ability!

The Brantham Bowls Club was formed in 1935 and it too calls the Leisure Centre its home. In its own section of the Centre the members play their sport on the Bowls green adjacent to the Centre building.

BX Plastics, in its hay day became the main employer for the village and produced amongst many other things substitutes for ivory and tortoise shell to save the elephant and tortoise and this is now incorporated in both the Cricket Club and Bowls Club badges with caricatures of those animals.

The bowls section, when the season starts in April plays on a Saturday morning and welcomes new players. Follow the link above for more information.

Although no formal Tennis club is based at the Leisure Centre we are home to 2 x tennis courts on an all weather playing surface located next to the car park.

The courts are able to be hired commencing Monday 05th May 2021 via the Leisure Centre Office by calling in or phoning 01206 392506. If you are a BLC member then the hours fee is included in your annual membership however if you are not then the cost is £3 per hour. The courts are locked when not booked out or not being used. The code/key can be obtained from the Leisure Centre Office. It is the responsibility of the users to lock the gate behind them when finished. 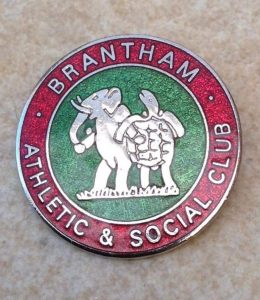 Our popular music and entertainment evenings are held throughout the year and updates are posted here regularly.